“So, where will you go next after here and Orlando?” A shopkeeper at Georgetown, Washington DC, asked me after we talked about the (my) trip there to US. Remember when I said that almost all of the shopkeepers in Georgetown were ultimately friendly? “Not much. I’ll go to Seattle after the Orlando trip,” I said, […] 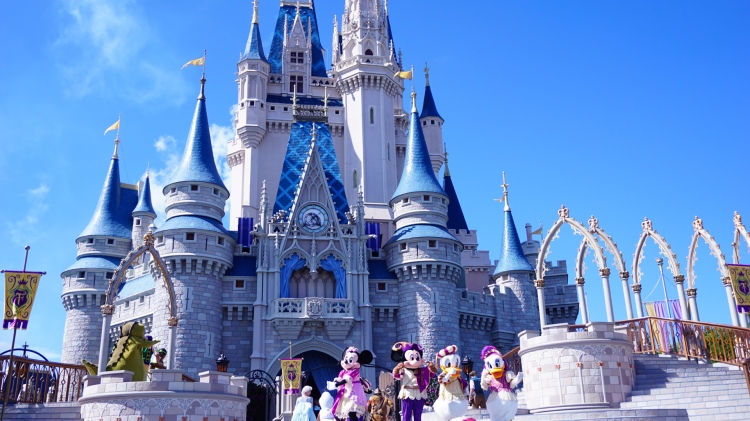 Done with my extended trip for holiday in New York and Washington DC, I flew to Orlando, Florida for the real things. Yeah, the main purpose I came to United States is to join a yearly conference held by the company that I work on. So, basically it was a business trip, but I managed […]

From New York City, I took a bus trip for 5 hours on my 3rd night at United States to go to the capital city – Washington DC. A very different city with different ambiance and surroundings from the NYC. DC is quieter, full with government buildings, offices and free-entrance museums with great architectures, no […]

Everyone deserves New York at some point of their life. I think everyone does. Strolling around the infamous Times Square of New York City at one summer night was a bliss. It was just 4 hours since I stepped down the United States ground after 21 hours of flight last July, but I felt fully […]

END_OF_DOCUMENT_TOKEN_TO_BE_REPLACED

“Perhaps, then, this was what travelling was, an exploration of the deserts of my mind rather than of those surrounding me?”